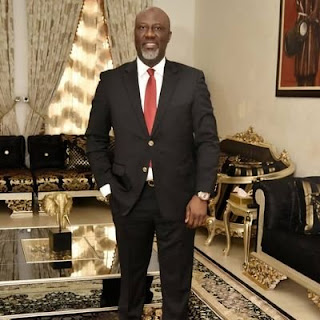 Mr Ibrahim Ismaila, the INEC Collation Officer of Mopamuro LGA, announced the interim results at the collation centre in INEC LG office in Mopa at about 3: 20 a.m on Sunday.

According to the collation officer, the PDP senatorial candidate, Melaye won 5112 votes, while his closest rival Smart Adeyemi of APC got 3658 votes, ADC 784 and SDP 26 votes out of the 9717 valid votes cast.