on March 24, 2020
Real Madrid defender Marcelo has been fined 105,000 euros ($117,000) for driving without a valid licence, the Superior Court of Justice in Madrid announced on Thursday. 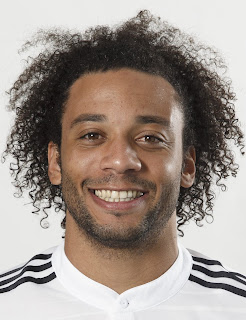 The Brazil international was stopped by police in December after reportedly being clocked driving at 134km/h (83mph) in a 120km/h zone. He was subsequently found to be without a valid licence.
It is not the first driving offence for the 31-year-old left-back. He was fined 6,000 euros in March 2013 for driving after his licence had been revoked.
fine Marcelo News offense Real Madrid Sport